After a 20 year break from cycling, I rekindled my love of the outdoors when I bought a mountain bike. Staying in Aberdeen, it only takes 10 minutes to be away from congested city centre streets and out in beautiful countryside or coast, and most of my posts are a record of exploration out from Aberdeen from the perspective of a non-driver; I need to meander on the bike to go see stuff, rather than being a car-booter. When starting out, I didn’t find a lot of info out there on trails and locations other than the unimaginative “go to kirkhill”, and rather than try and explain some of my trips to friends and family, I thought I’d document them a bit and hopefully be of interest to others, who are out exploring and may also share my side interests in photography, local history and nature.

Since taking to two wheels (“moab” originally stood for “Mike On A Bike”) I’ve also expanded to hiking, running and bike packing. Hiking was initially a way to scope new places to bike, but I found I liked the change of pace sometimes, and there’s a lot of wild places that aren’t easily accessible on two wheels, and are better done slow n steady on good old legs n feet.

From the start, I was always keen to explore more and go further, so my running developed to improve fitness and take on longer trail runs. As my running improved, I started participating in races, and I try and do some ‘race reports’ that may be useful if you’re considering any of these. I now generally aim for the top 10% of races I do, and sometimes place better if it all comes together on the day.

I regularly participate in organised hill walks by a few of the local clubs (though I sneak the occasional run in, often extending the day’s route as the faster pace allows). 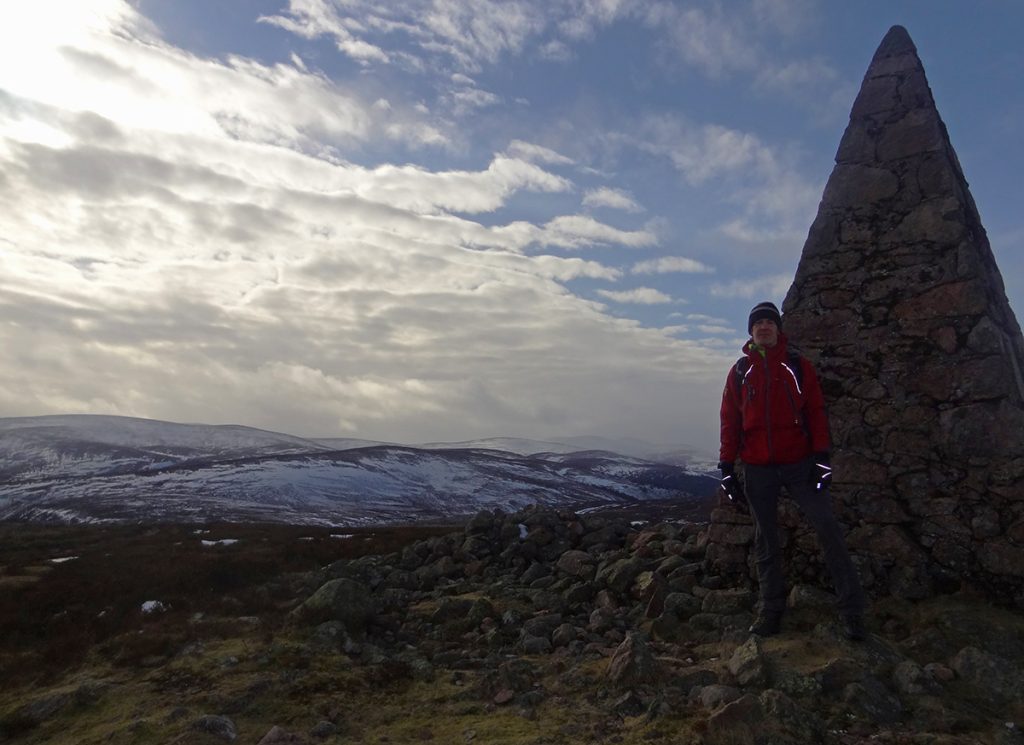 Yours truly on top of Carnferg